Welcome to my secret page full of exclusive content.  Enjoy!

If you have any issues, don't hesitate to reach out to jessica@dantemazzetti.com

THE MAKING OF THE SONG:

I wasn't able to get into the studio because of COVID, so I set up for a recording session in my living room.  I've always been torn between recording at home or in the studio anyways.  There's a certain intimacy that comes with recording at home.   And I love the tiny imperfections that get sewn into the fabric of the song.  I believe people don’t want perfection.  We think we do - and we strive for it.  But really, all the things that we truly love are flawed. 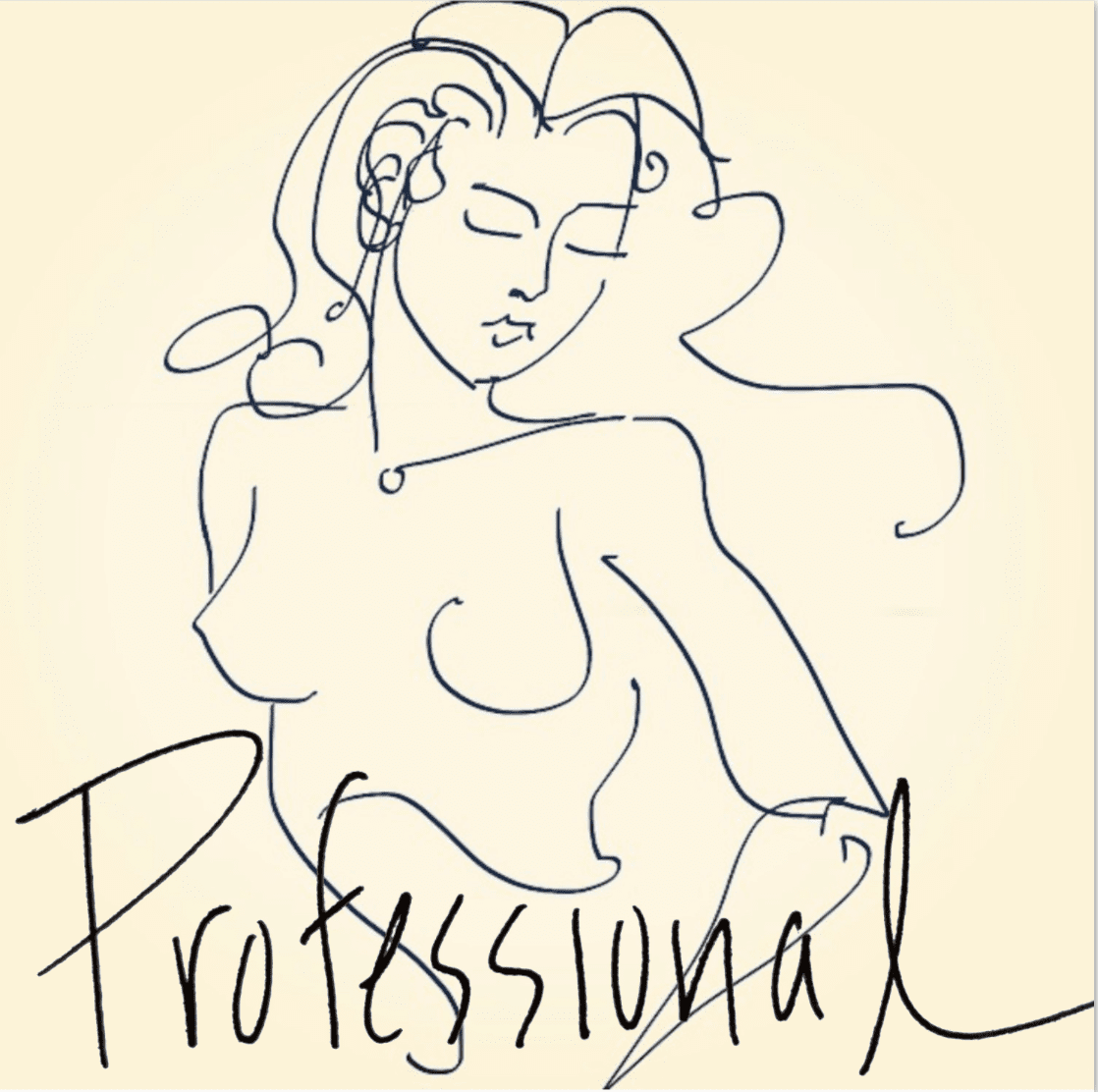 THE MAKING OF THE ALBUM ART:

When imagining what the album art should be for this single, I wanted something simple and sparse - just like the song.  My buddy Luca immediately came to mind.  For years he has been making these really amazing line portraits and posting them on Instagram.

Now, here's the Bob Dylan connection.  Luca is the son of Suze Rotollo.  You big Bob Dylan fans will know who she is.  But for those who don't know her.  Suze is the woman on the cover of the iconic "The Freewheelin' Bob Dylan" album cover.  She was Dylan's girlfriend and muse from the time he was getting started in the Greenwich Village Folk scene of the 60s and Dylan credits her with having a huge impact on his writing style.

Anyway, Luca gave me free reign to choose any of his portraits and I found this one to be most representative of what I was trying to portray in the song.

Facebook later banned the image - apparently thinking that I was trying to sell prostitution services haha.

The Other Options We Almost Went With 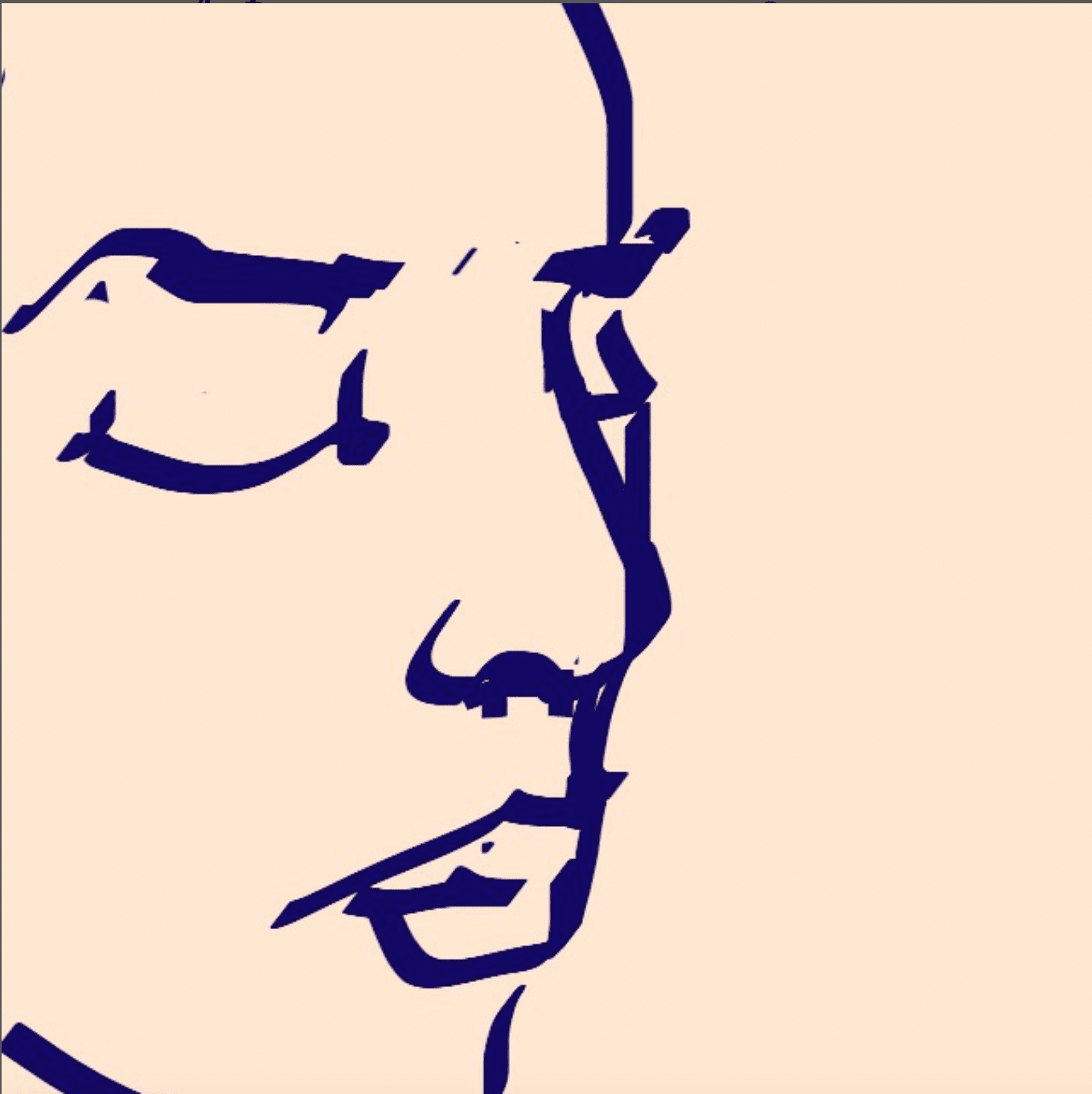 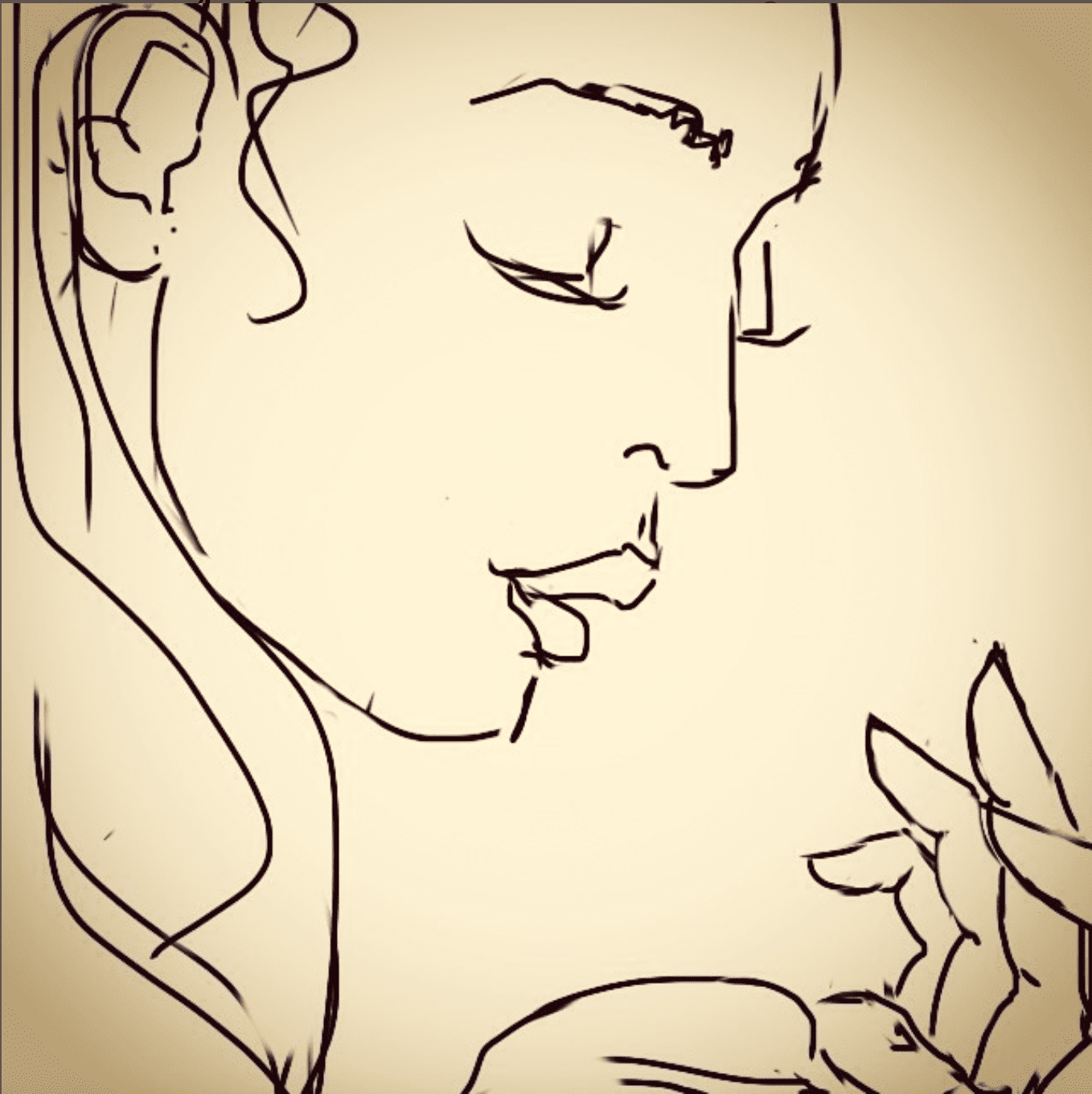 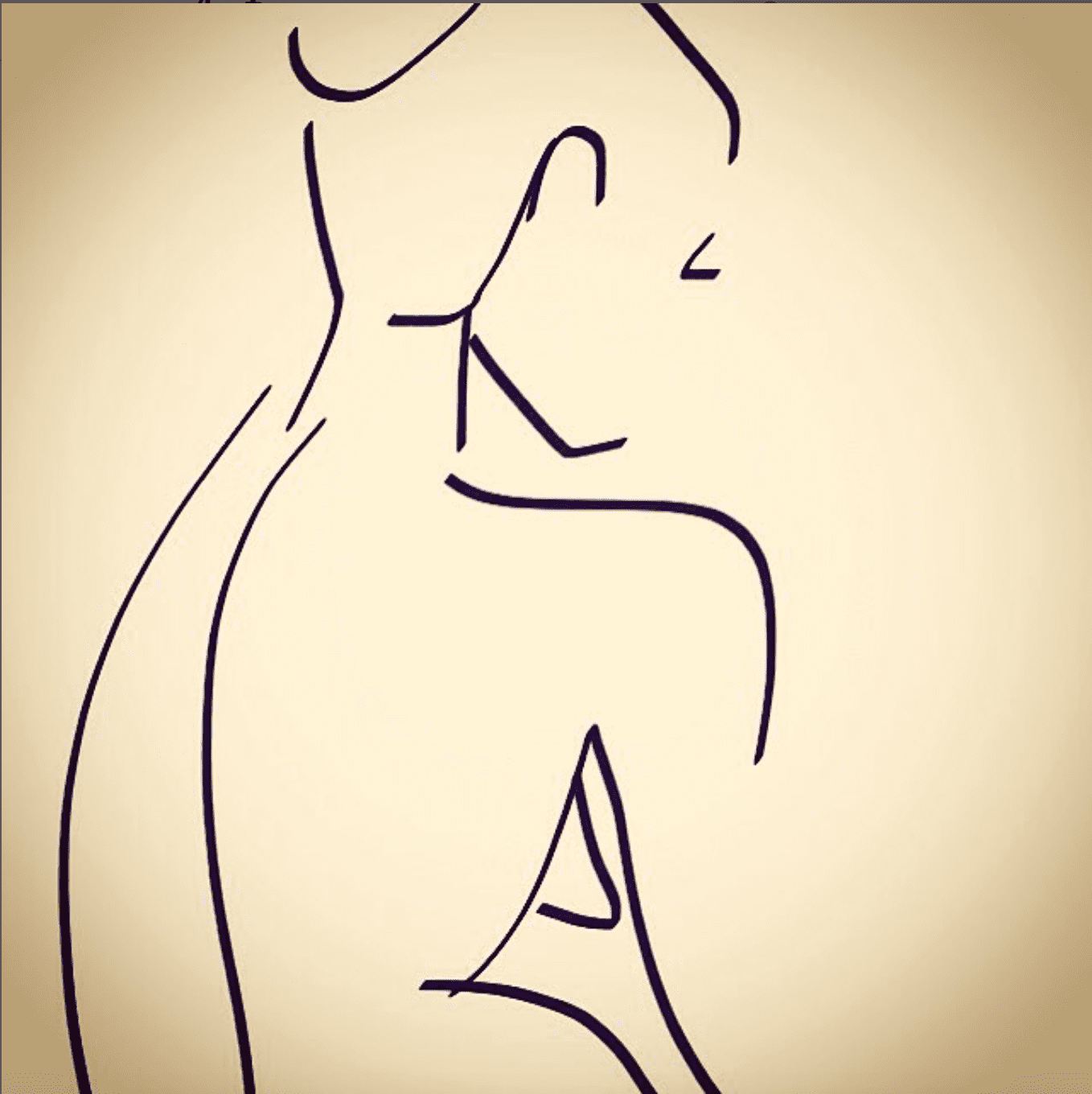 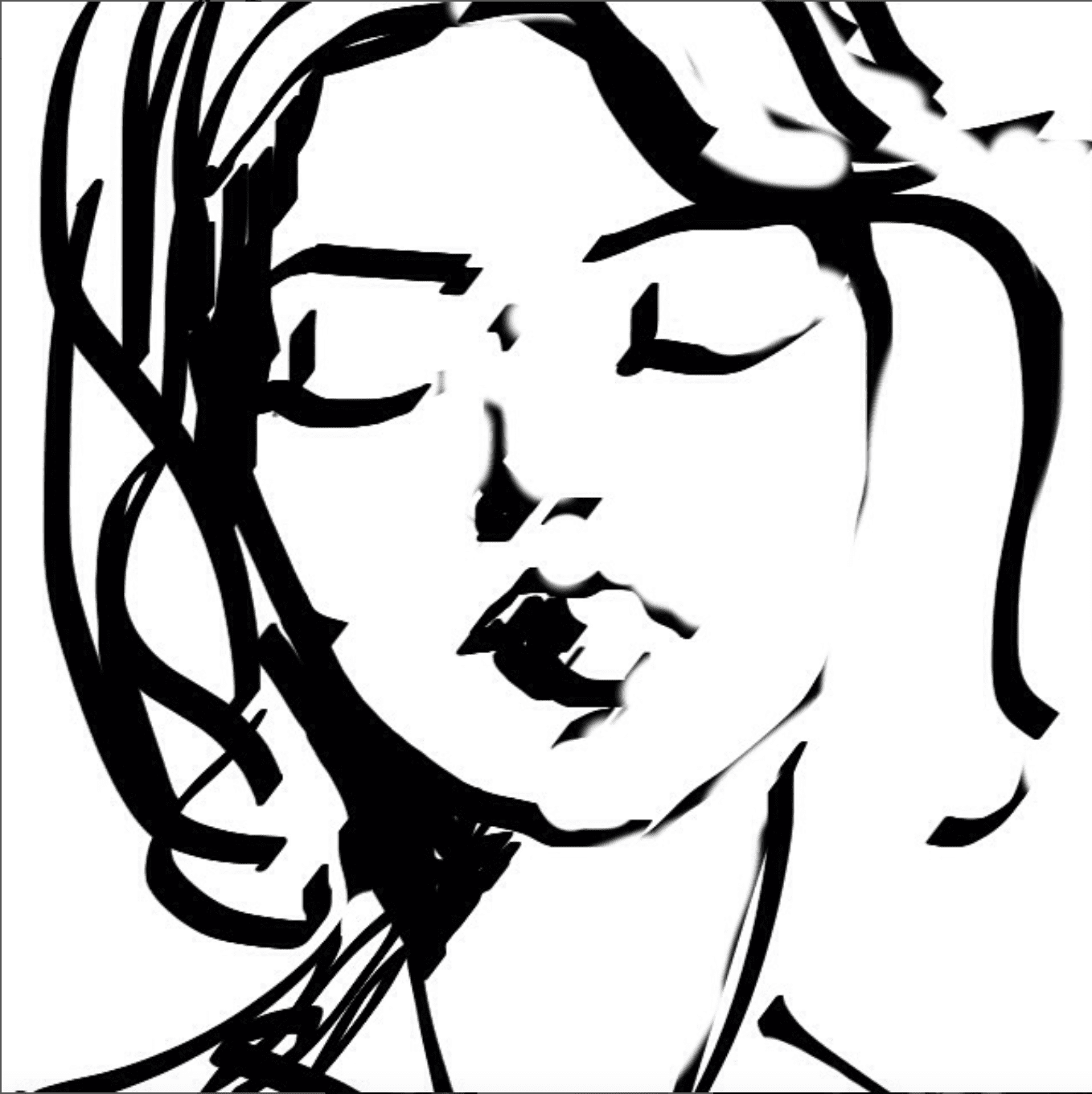 BONUS BEHIND THE SCENES VIDEOS