"[Mazzetti's] vocals are downright loaded with attitude and character...there's not one lyric here that's cliché.  This artist is a diamond in the rough."

Named one of the Top 20 Prospects by Music Connection Magazine, Dante Mazzetti delivers a unique brand of alternative roots music.  Described as a “standout songwriter” (New Music Weekly), "multi-talented musician" (The Independent), and "the next big thing" (Keep Walking Music), Mazzetti is known for his gravelly vocals and fearless creativity.  As a multi-instrumentalist, Mazzetti plays most of the instruments on his albums.   During his live performances, Mazzetti plays a number of instruments simultaneously while switching between guitar, mandolin, upright bass, banjo, and piano.

Mazzetti has been featured on radio stations throughout the world, has opened for several major artists, such as Ben Folds, Guster, and America, and was chosen to star in Levi's "What's True" national television commercial campaign.

Growing up in New York City's vibrant cultural landscape has influenced Mazzetti's eclectic musical style.  Mazzetti notes, "New York City is a place where happiness, tragedy, anger, and love intersect on street corners daily.  It’s the ultimate experiment.  Thousands of people from all walks of life, all the cultures of the world.  Lyrical and musical inspiration is everywhere."

Mazzetti began his music career with the release of his self-titled debut album. After exploring the genre of Americana, Mazzetti experimented with his sound by releasing his rock album, Lost and Drifting. This album showed off his ability to capture different genres through his songwriting.

After the terror attacks of September 11th, music took a backseat when Mazzetti decided to serve the people of his city by joining the Fire Department of New York (FDNY).  After a deadly apartment fire, the FDNY awarded Mazzetti one of their highest medals of honor in recognition of his heroic actions on that day.

In July 2019, Mazzetti made his official return to music by releasing a string of singles and EPs.  This culminated in the 2020 release of Hotel, his third full-length album.  The record brought together gritty acoustic folk and alternative blues, laced with lyrical storytelling.  Mazzetti says, “The music on this album is a mixture of accessibility and wild imagery. I’ve always enjoyed making music that goes off on a tangent but doesn’t fall off the cliff.  The songs are doors that open easily into bizarre worlds rather than places of comfort.”  With this release, the press predicted big things to come for Mazzetti, stating "Dante will be a legend" (Yellow & Black Music) and "Mazzetti has a big future...a multi-talented man with fire in his voice." (The Sound Sniffer)

Mazzetti is still an active FDNY firefighter.  He also organizes fundraisers for First Responders Children’s Foundation which supports the children of firefighters, police officers, and EMTs who have died in the line of duty.

In 2022, Mazzetti is releasing a string of singles which will culminate in a full album. 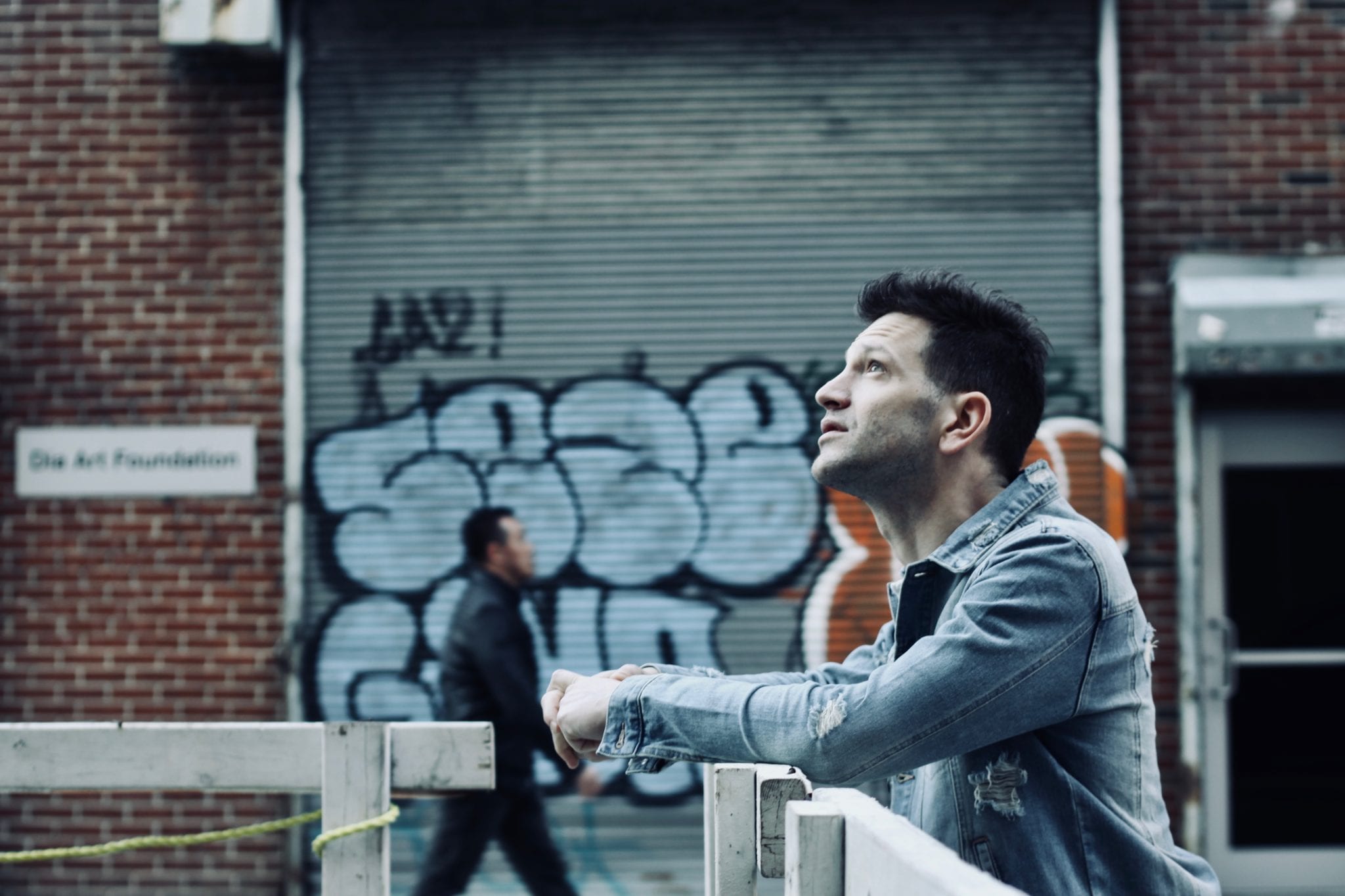 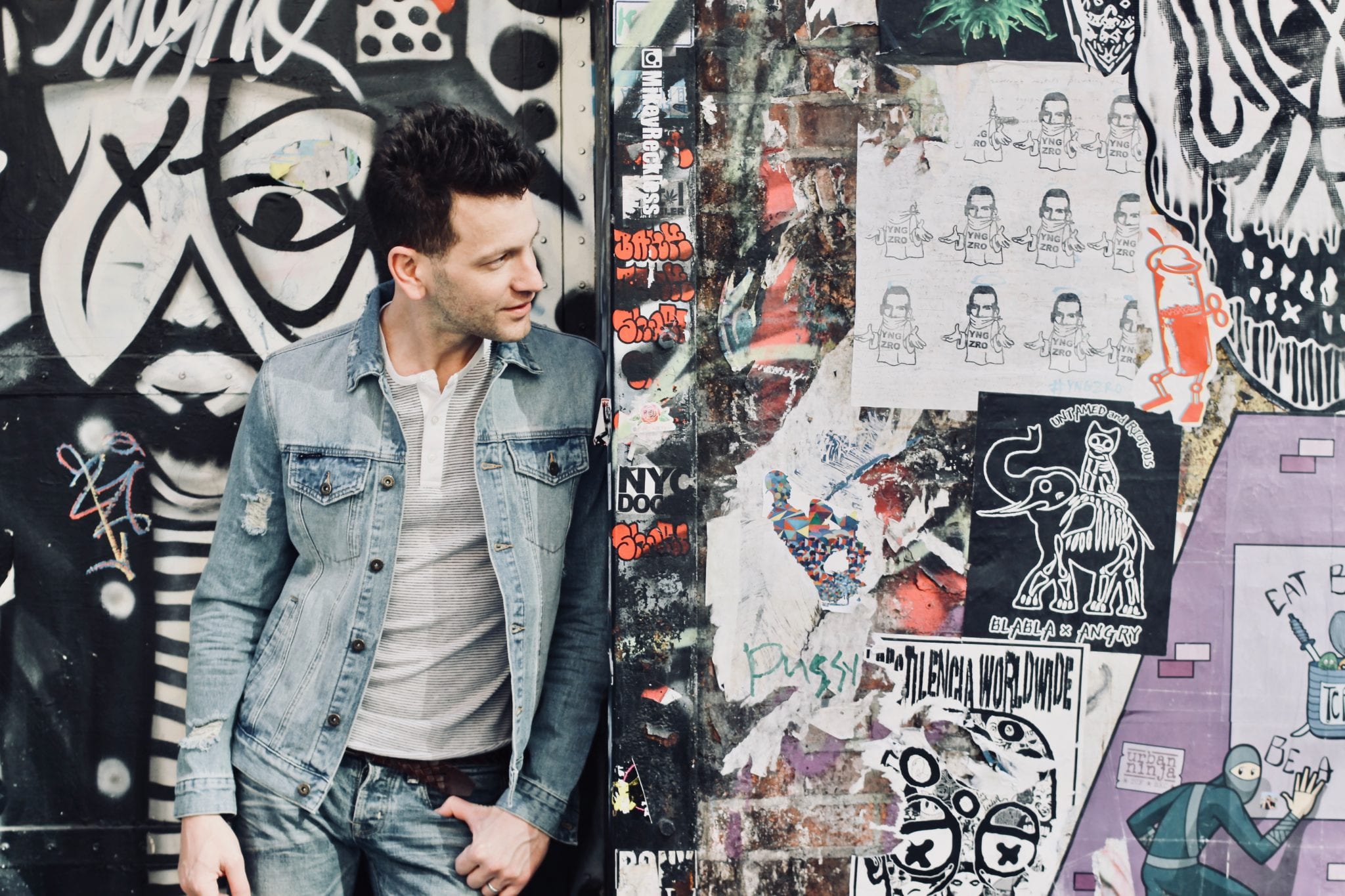 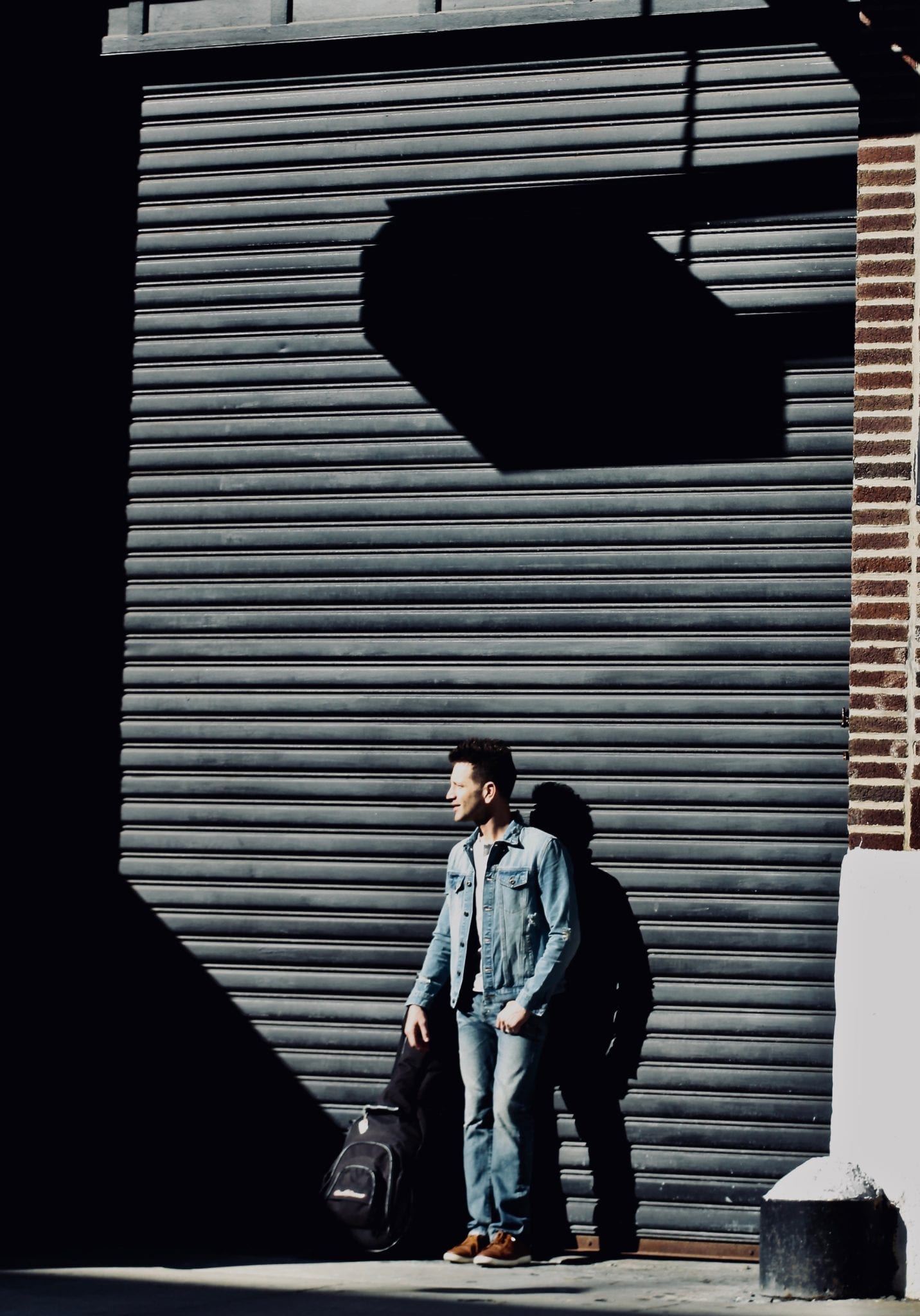 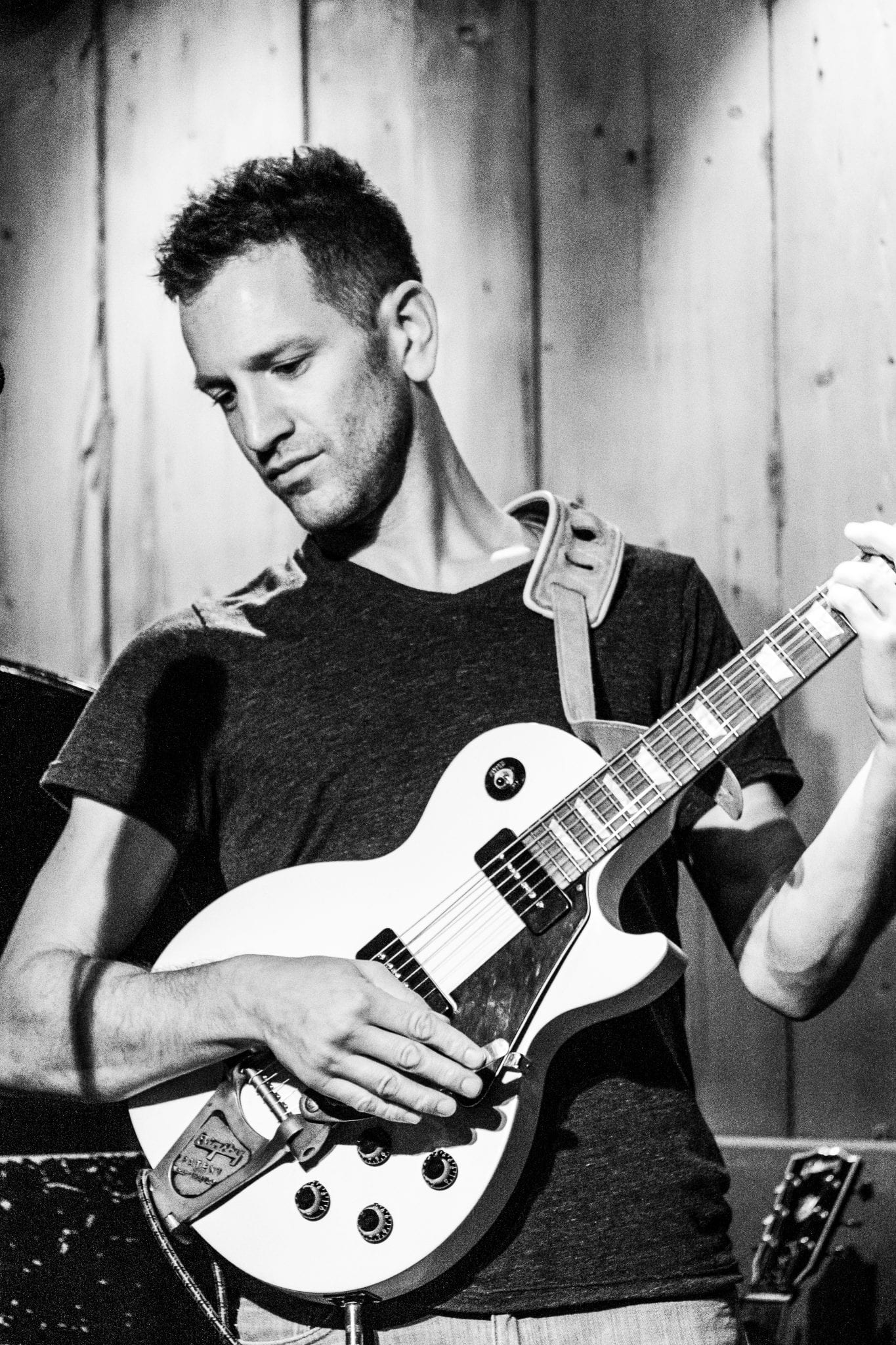